The History Of Coffee Machines 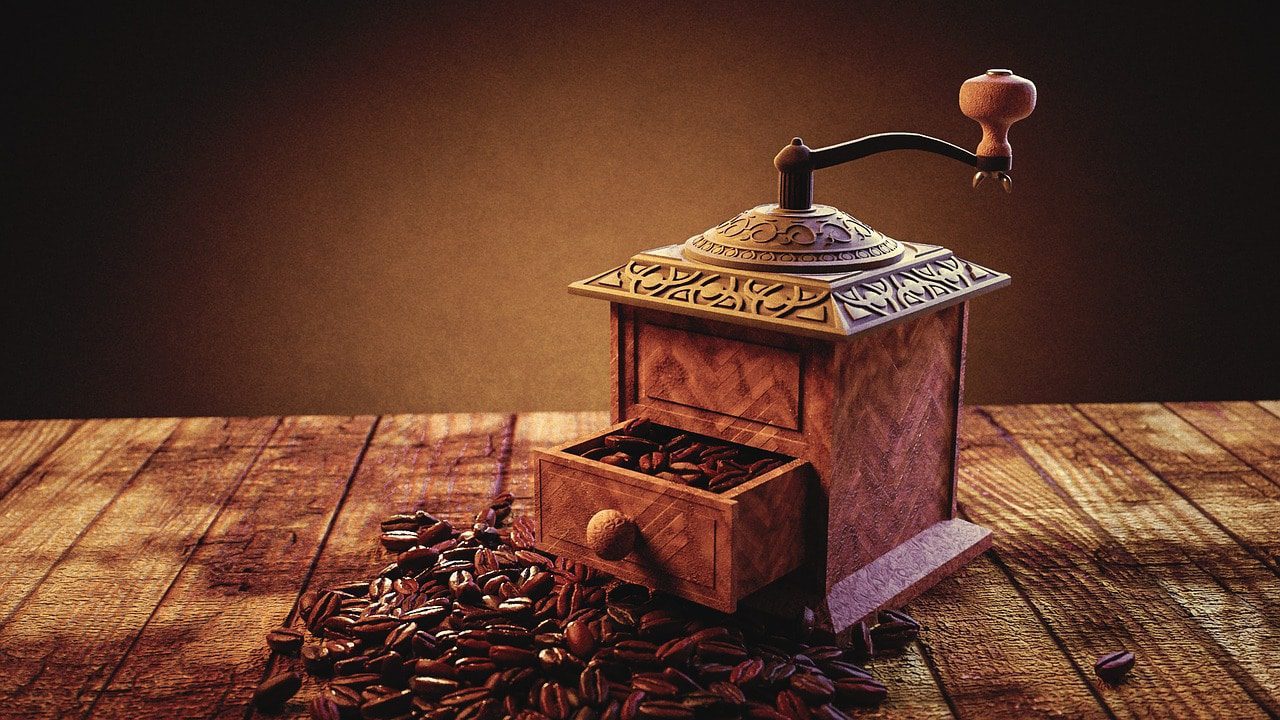 The earliest patent for an espresso machine was in 1884, submitted by Angelo Moribondo of Turin.

This was the first device able to make espresso, but a more industrialized version of the machine was created by Luigi Bezzera of Milan who patented his machine in 1901.

This machine was very similar to the ones that would eventually become widespread, largely due to the efforts of Desiderio Pavoni who saw potential in espresso and promoted its sale in bars and cafés.

Around the same time, in the early 1900s, a man named Pier Teresio Ardino of Turin saw that the popularity of bars and coffee shops was beginning to rise and predicted that the older espresso machines would not be able to keep up with the increased demand and traffic, and so he set out to create a newer machine that poured faster and was also smaller in size, and he believed the key to doing so would be to redesign the machine’s boiler.

He called his version of the machine the “Victoria”, or the “Victory”, and finally by 1910 he was able to patent his machine and get a certificate of industrial property rights.

In the espresso machine market of the early 1900s, then, two of the major competitors were the Pavoni machines and the Victoria Arduino machines, with the two companies submitting more and more patents for developments in their machines (portafilters, automatic machines, etc.) between the years of 1911 and 1918 (the developments continuing on even during the Great War).

Then, in 1922, Arduino began to invest in advertising, which would have a great impact on the coffee drinking world.

The most successful advertising campaign was the now famous poster by Leonetto Cappiello in which an elegantly dressed man leans out of a moving train and pours himself an espresso (alluding to the speed at which coffee could be prepared). At the same time Arduino was still continuing to develop more and more patents.

Once the Second World War ended and the economy began to build itself up again, many more players entered onto the scene of the espresso machine market, including Gaggia, Bezzera, La Cimbali, La San Marco, Simonelli, Rancilio, Universal, and Faema.

A number of new developments emerged in the wake of this increased competition, such as the lever-operated machine that used water pressure instead of steam which created an espresso with more aroma and body than before.

Then, in 1951, Arduino came up with a movable trolley machine called the “carrel bar” that was made for mobile baristas.

These machines were an immediate success and were often seen at trade fairs like the Milan Fair as well as on the platforms of the main railway stations. And in 1952, Nuova Simonelli produced another important innovation by making a machine with hydraulic pump action.

And then in 1961, a major innovation was developed by Faema with their famous E-61 machine (named after the solar eclipse which took place in the same year). This “pouring” machine set the new standard for machines which is still in use today. And in 1962 the Castiglioni brothers of La Cimbali developed their classic Pitagora machine which won them the Compasso d’oro award, the ultimate Italian award for design.

This machine came in both electronic and semi-automatic models, with electric or gas heating and with dosing or a volumetric pump.

Finally, in 1999 the World Barista Championship was born: a non-profit organisation that organises a world barista championship for the sake of spreading espresso coffee culture as well as enhancing the prestige of professional baristas worldwide.

Over  30 Years Experience and expertise.

Quality After Sales Service With A Professionally Trained and Skilled National Service Network.

Our Commitment and Guarantee.

Reliability And Longevity Of Operation Of Every Machine.

Every Machine Is Easy To Use.

All Machines Are Reliable And Consistent in Performance.

Quality After Sales Service With With 12 Months Warranty.

Our Promise From Our CEO Peter Walker.