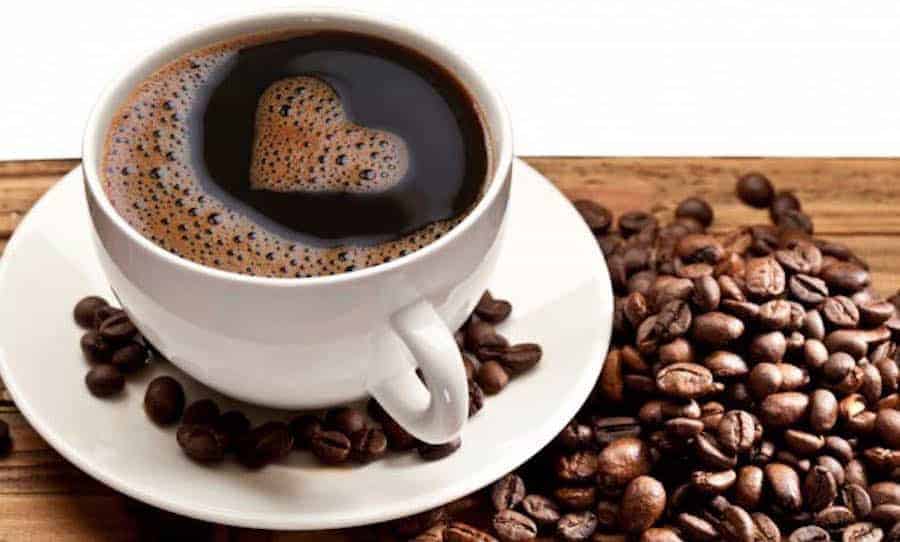 The composition formed during whole coffee bean roasting does more than just create a wonderful aroma.

Several types of vitamins and antioxidants are created through the whole coffee bean roasting process, including vitamins B3 (Niacin), B2 (Riboflavin), and B5 (Pantothenic acid).

B vitamins aid in cell metabolism and are generally unique.

Caffeic acid is formed when chlorogenic acids (CGAs) inside the green coffee bean break down under the roaster heat.

The “brown” colour of roasted coffee is primarily the result of the Melanoidins which have been recently discovered to hold powerful antimicrobial, anti-inflammatory and antioxidant properties.

Once a coffee bean has been roasted, is it immediately under attack by the surrounding environment.

Moisture, heat and other aroma can alter the flavour of the coffee, but one of the greatest factors in coffee going stale is oxygen.

Oxygen is generally a destructive force in nature.

Oxygen is the root cause.

When certain materials (particularly most organic matter) come into contact with oxygen, it reacts in a way that affects its molecular makeup.

Oxidation is the result of oxygen pulling away electrons from another molecule. These molecules, now with an uneven number of electrons, begin reacting with other molecules around them as they become unstable.

These volatile compounds, called free radicals, are the root cause of aging, browning, rusting, and in the coffee world, coffee going stale. 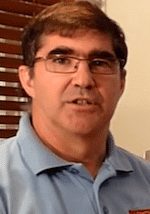